Third post of my style icon’s feature goes to Kate Moss. Now thinking about it, maybe she should have been first. Although there is no order in which way I’m gonna introduce who I consider style icons, Kate is definitely at the top of the list. Turning from skinny teenage model discovered by the late Corine Day, her career reached stratosferic heights. She was named the best dressed by Vogue. Not only she gets paid loads of money for ad campaigns, she still once in a while walk the catwalk for the likes of Marc Jacobs or Alexander McQueen, she had a very succesful string of collections of Topshop, which she decided to stop now, but won fans all over the world, has  a perfume under her name and the list continues. Everything she touches turns into gold. And not even the infamous cocaine story could harm her in any way. No. She managed to come out as a winner even back then. It’s her personality people admire but especially her style. Whether it’s her festival fashion that gets copied all over the world or her every day choices she can do no wrong. Let’s wish her continuous success and get inspired by her.
Have a stylish day. 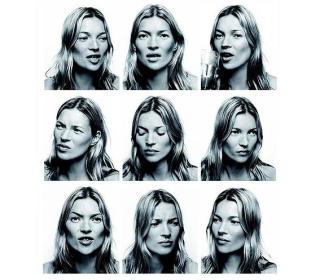 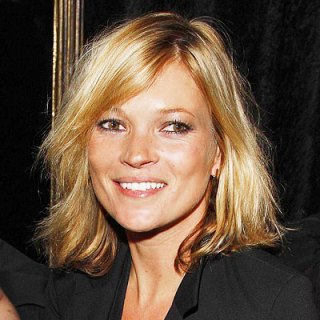 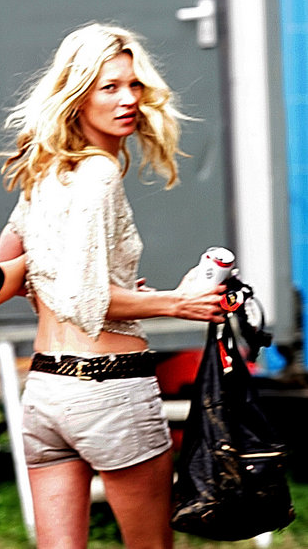 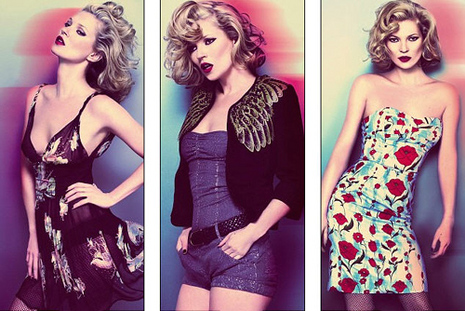